Europeans and Americans have been trying to figure out how to do business in China quite literally for centuries. Some have been fairly successful, but the Middle Kingdom remains a land of commercial mystery to most outsiders. The reason is fairly simple — almost everything about China is different. A great many business people get caught up in the minutiae of Chinese business culture and forget that we are all human beings trying our best to succeed. In that regard, everything about doing business in China is exactly the same.

Meet Benjamin Wey, a proud American financier and a bridge to China

I was born in China and grew up speaking Chinese. I came to America to study business at Oklahoma Baptist University on full scholarships. After earning a second master’s degree in business from Columbia University in New York, and as Craig Ferguson says, I am American on purpose. I am very proud of my Chinese culture, and I chose to become an American citizen. My company has an office in New York and a co-branded office in Beijing. I speak English at work in New York and Chinese or English after work depending on the people around me. In short, I have a foot in both camps.

It took me years to reach this point, and most business people may not have the time or inclination to make that kind of commitment. That gives me an advantage when I do business in China and in the U.S., but anyone can do it. The secret is to do your best with the details but stay focused on the big picture. China expert Benjamin Wey: 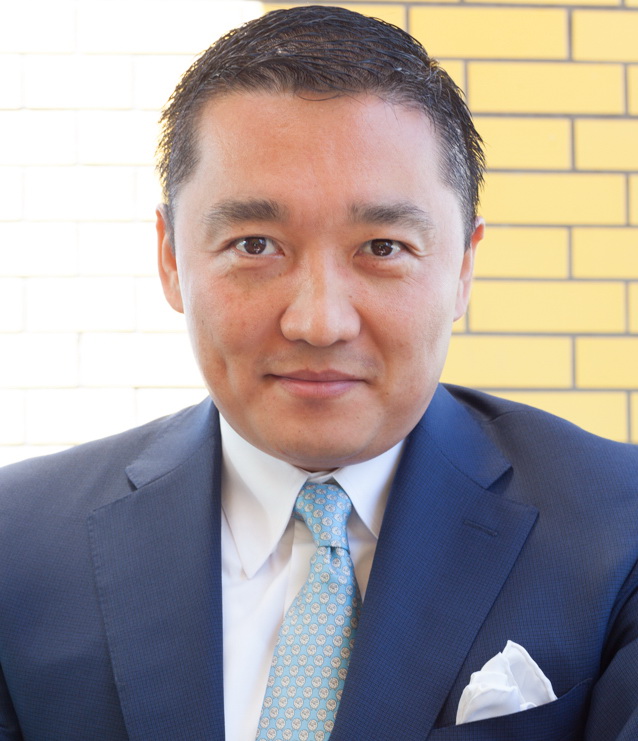 Benjamin Wey on China cultural lesson No. 1: Be patient and be humble

One of the things that people starting to do business in China always complain about is how long things can take. You don’t fly into Beijing of Shanghai on Monday and leave with signed deal and a check on Friday. But think about it. If you fly from Los Angeles to Miami on Monday, are you likely to get a contract and a check on Friday? Probably not. There’s something in finance called “due diligence.” Basically, that means you check out the other guy to make sure he’s on the up and up. Why? Well, so you don’t get screwed. The Chinese don’t want to get taken any more than you do. They may not have a formal due diligence program or process, but they want to check you out. That’s what the banquets and all that social stuff is about.

Look at it another way: If you play golf with one supplier and just have a professional relationship with another, and all other things are equal, who gets the contract? The fact is that every businessperson on the planet wants to do business with people they can trust, and if you happen to be on friendly terms, so much the better.

Benjamin Wey on China cultural lesson No. 2: Learn from the Chinese history

The last century or so of Chinese history has been chaotic. The Emperor was overthrown and a republic declared. Japan invaded and was defeated. The Nationalists and Communists fought a civil war that the Communists won. Since 1949, China has had the Great Leap Forward and the Cultural Revolution as well as an opening to the world with capitalist features. It wasn’t the kind of history that lets a commercial code evolve over time. If America’s contract and property laws were as changeable and flexible as Chinese laws, wouldn’t you want to be able to trust your business associates? Actually, you would need to be able to trust them. In a way, personal trust is going to let you sleep better at night than any number of signed deals.

So during those banquets or coffee and cigarette breaks, talk about the same things you would discuss with someone in your own country in such a circumstance — even if you need an interpreter. Traffic, weather, your hotel, the plane ride all make for good small talk. And for God’s sake, try to be pleasant even if you have had a bad experience. After all, you wouldn’t want a visitor running your city or country down. Don’t try to show off your knowledge of the politics of Tibet and Taiwan any more than you would discuss U.S. party politics with a complete stranger whose account you want. If you find a common interest, that is huge. Work that angle.

A little local knowledge is never a bad thing. “Hello,” “goodbye” and “thank you” in any language usually is enough to show you respect the other party. Your interpreter can handle the rest, but try. When in Rome …

And that applies to all the little details, like how to present your business card. Watch what they do, and mimic it. You can’t go too far wrong that way. Why? Because at a very human level, even if you get it not-quite-right, you are trying, and that means you respect them. And you can’t trust someone who doesn’t respect you.

Yes, everything about China is different, but at a very basic level, we all want the same things: success, respect and happiness. In that regard, China and Oklahoma have a lot in common.